Fugitives’ Drift is world famous for its tales of the mighty battles of Isandlwana and Rourke’s drift. Incidentally this was where more Victoria Crosses were awarded than any other battle in the history of the British Empire.

Both these places are within sight of the lodge and tell of the harrowing battle and great courage from both armies in the Anglo Zulu war of 1878. The property is situated at Fugitives’ drift where the first two posthumous Victoria Crosses were awarded to Coghill and Melville as they bravely yet unsuccessfully defended the Queen’s color.

This is a great alternative for those wanting to bird shoot and visit with the strong history of the region. 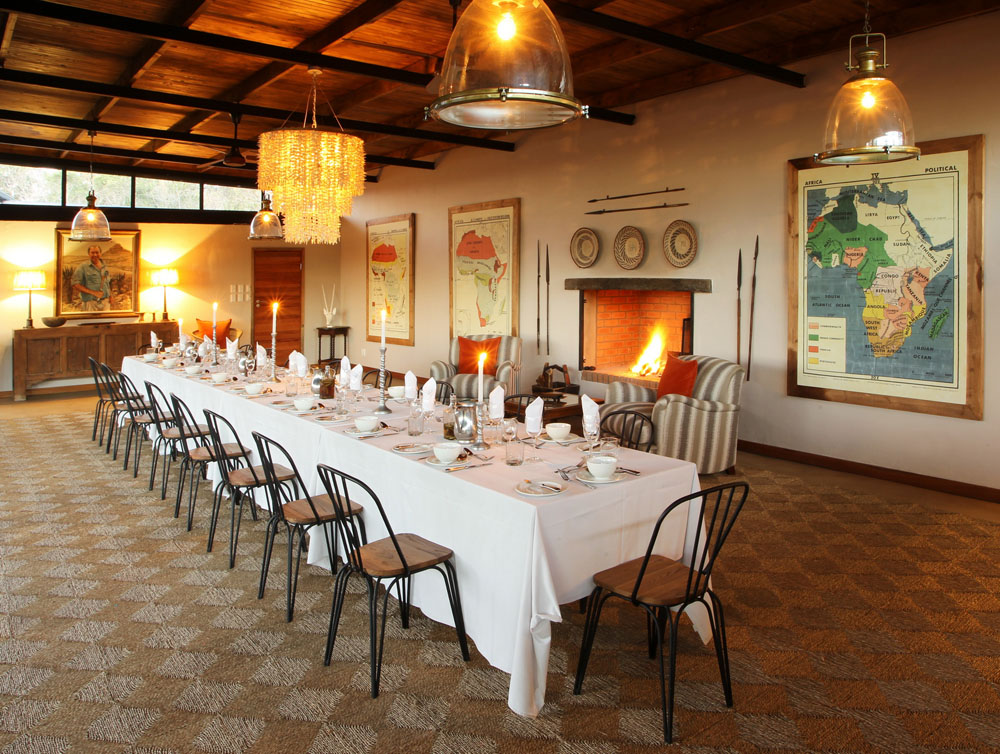 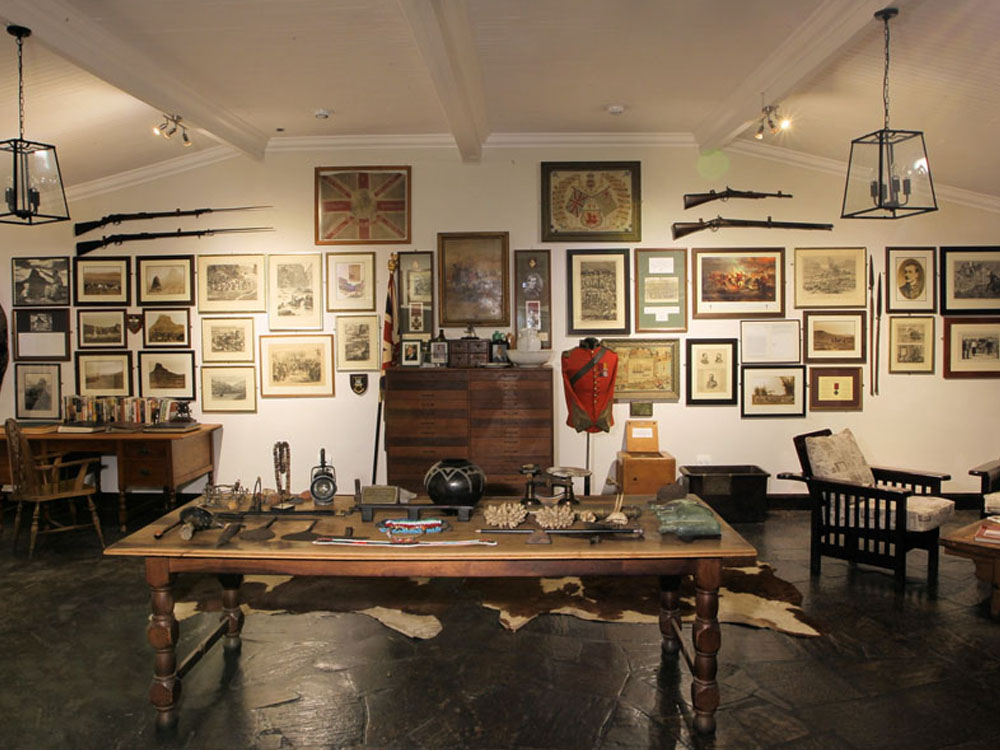 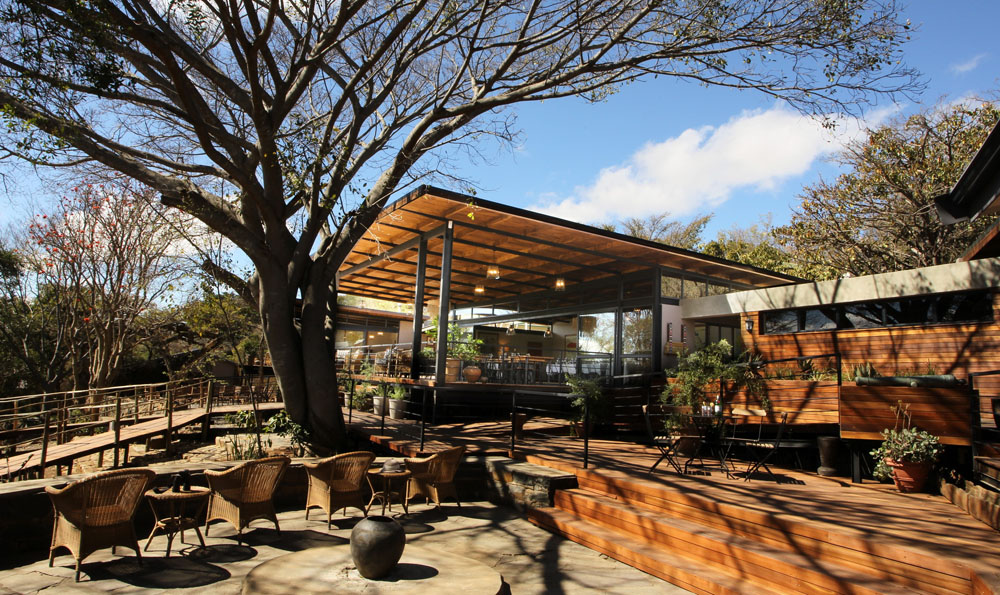